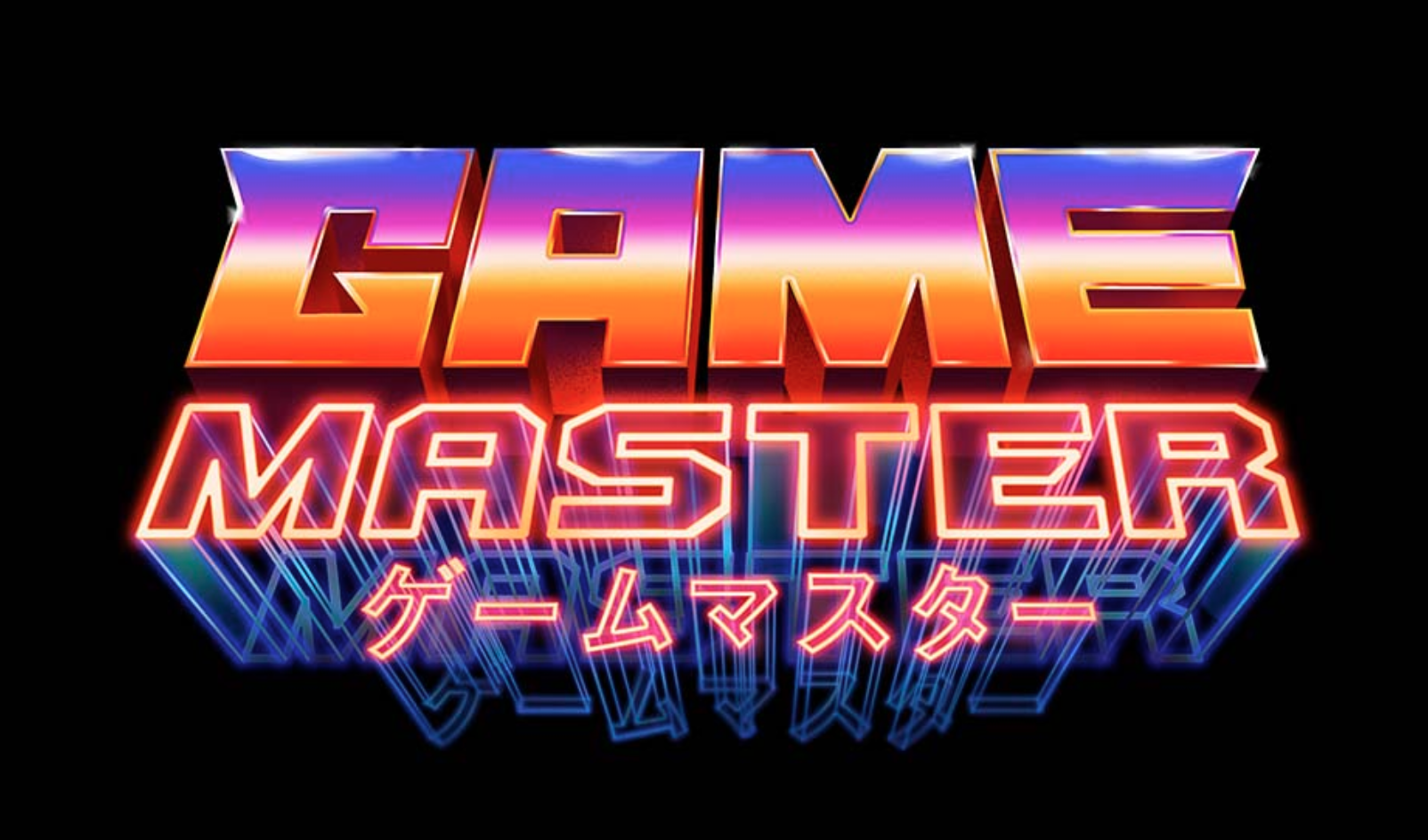 GameMaster places 12 amateur, aspiring esports athletes under one roof where they will live together and compete for a $100,000 grand prize. Each week, a contestant will be sent home with the season culminating in a one-on-one battle between the top two competitors. The nine-episode season will debut on an unspecified streaming service.

Outside of his work on the big and small screen (Star Trek: The Next Generation, Big Bang Theory), Wheaton has a history in video games, having voiced roles in titles such as Grand Theft Auto: San Andreas and Fallout: New Vegas. On March 15, he will host the SXSW Gaming Awards at the South by Southwest Festival in Austin, Texas and host a GameMaster panel alongside exec producer and show creator John Colp, exec producer Laurie Lockliear, and head writer Michael Sokolon on March 21.

“GameMaster takes the love of gaming and elevates it to a whole new level through the first immersive, multi-platform, head-to-head competition for both casual and diehard gaming fans,” says Colp. “Our players won’t play the same game from noon to night. They will play different games throughout and, at the end, the person who has the best cumulative score will be crowned the champion.”