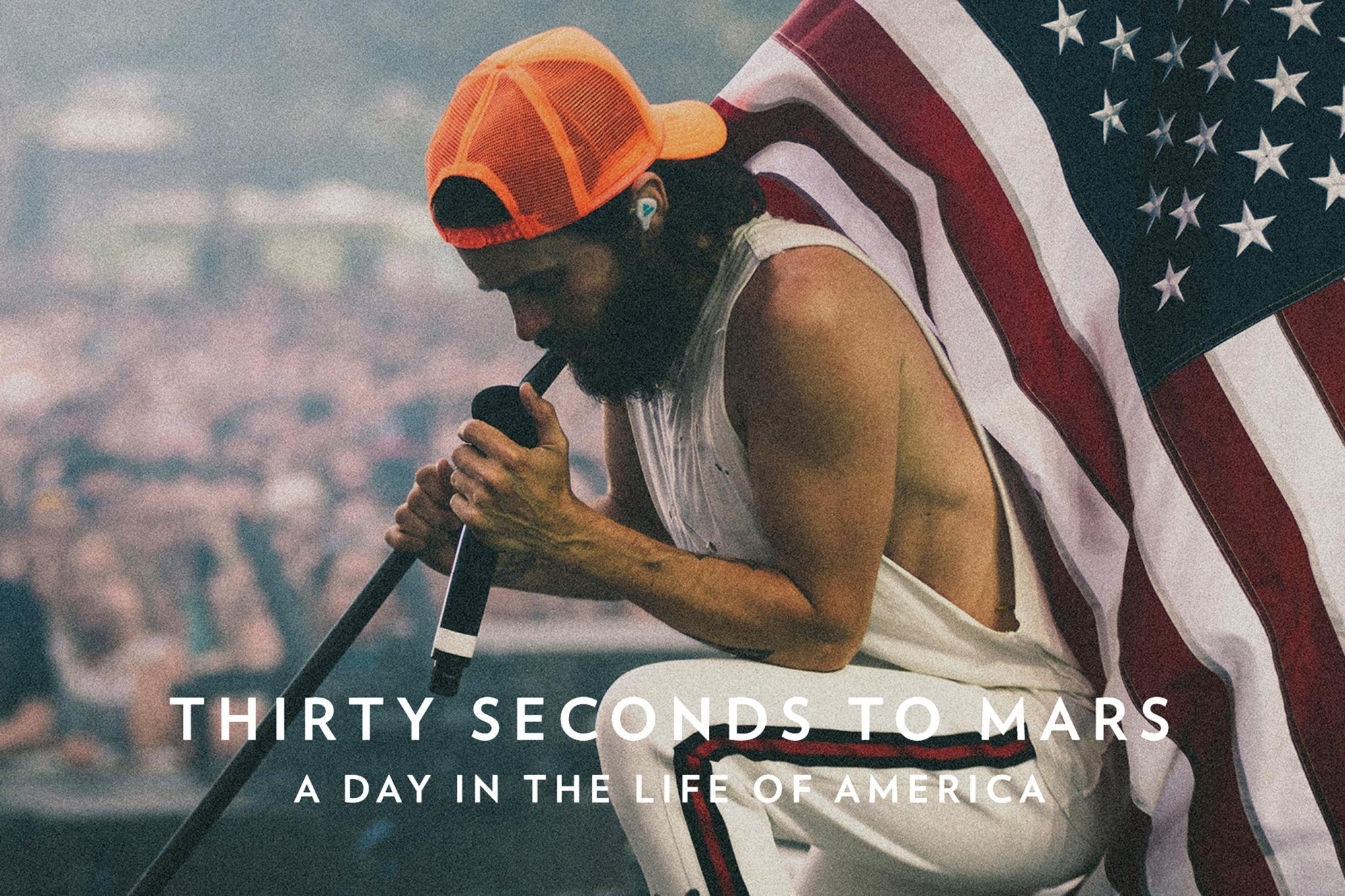 Thirty Seconds to Mars will celebrate the 4th of July with a video project that relies on fans’ footage to create “a filmed portrait of the country.”

In addition to the band-recruited film crews that will shoot footage in all 50 states on the 4th of July, Thirty Seconds of Mars are also asking their fans to film their own Independence Day experience for the project, which they can then submit to the band’s website.

“I want people to capture what’s important to them, in their state. We want to see the real America,” Leto said in a statement.